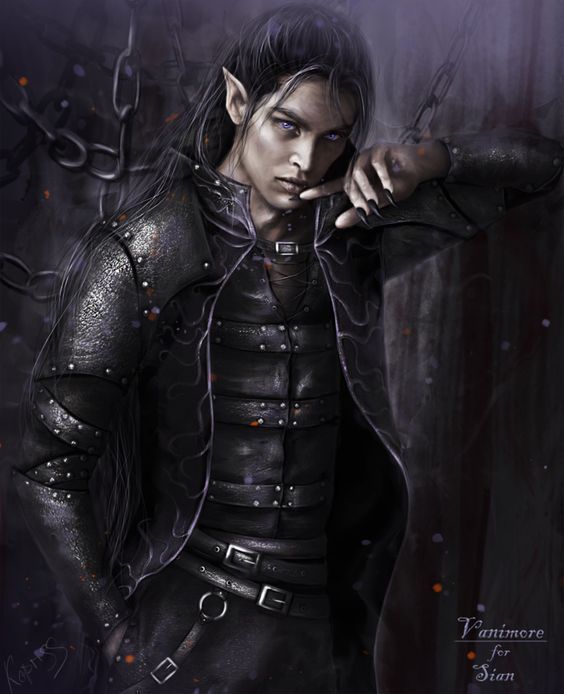 It seems I still struggle against the shackles of this place. I have not yet resigned myself entirely to the Doom that my beloved uttered so long ago. The Hooded One still feasts upon my power, drip and drabble, piece by piece, and yet there are those who would resist him still.

It seems some part of the Hooded One's cult captured one of my ancient coins. The leader of this particular cell was more ambitious than most. He sought to siphon a much larger portion of myself into the ever-hungering maw of his lord than usual in a ritual requiring blood sacrifice.

The idiot didn't see what was right before him. The patterns of this place have a way of playing out, and his nefarious intentions were simply the catalyst whereby the Six were assembled. Of COURSE the cult would seek out travelers upon the road exhibiting signs of a greater destiny. The cult's mistake was in assuming that this destiny would not overwhelm them.

The Six, no longer separated by happenstance and tragedy, slipped their bonds and slew their captors. They met, and spoke, and discovered their shared purpose. They found my coin. And in so doing reignited a small glimmer of my old hopes. Perhaps these Six will succeed where the last failed… and the ones before them.

And so I opened my treasury to them. They took what baubles remain to me with my blessing. Perhaps these Six will actually succeed, actually reach the Golden City. Perhaps they won't.

In any event, at least I have my coin back.