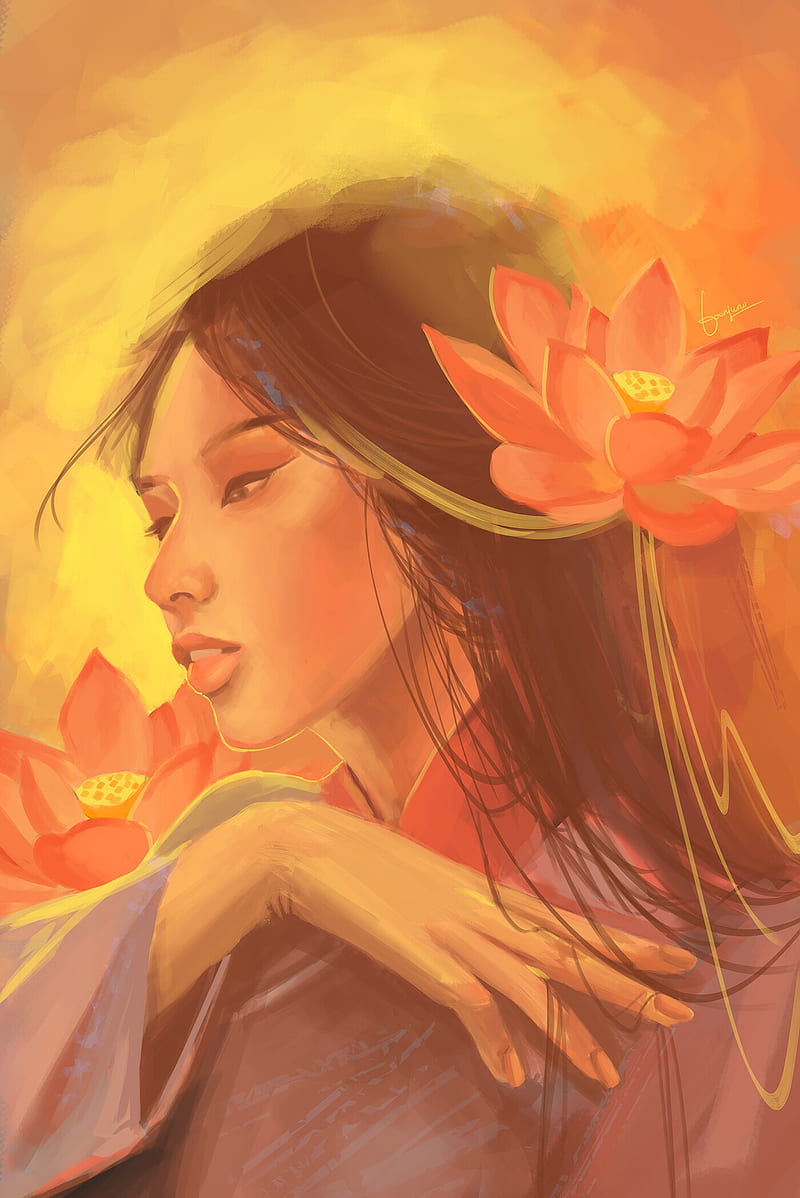 That bloody-minded maniac Liselle couldn't have known what she was unleashing when she rallied the people of Arborvale into abducting, drugging, and sacrificing random travelers for increased fertility. I advocated against it in the beginning but I admit that even I was swayed, albeit reluctantly, mostly by the prospect of finally bearing a child of my own.

And now I have left everything behind… my husband, my relatives, the only life I've ever known, because to stay was to risk the ire of the sisters of the slain being I had thought was our god.

My first inkling that everything had gone wrong was seeing the soldier, Rene Ordell, stand in the doorway of the Widow Cooper's house, apparently unfazed by the sleeping draught she was supposed to have given him. As the more… enthusiastic members of our community moved to overwhelm him and bind him in preparation for the Rite he stood like a mountain, holding off truncheons, staves, and even thrown rocks providing the cover needed for Caleb to melt cousin Arthur and his father in acid. He followed that up with a gout of flame that dropped two more villagers.

I could see the resolve failing in about a third of us, none of whom anticipated a body count on our side. But when the Imperial Assassin slashed my ankle tendons and then exploded High Priestess Liselle's throat, that really put the fear into them. Our group of enthusiastic villagers began to rout. With Liselle dead I was the highest ranking member of the Mother's Children and I started to plead with my fellow villagers to stand down.

What ultimately convinced them all to flee, though, was the horrific shadow creature that emerged from Lucy Talbot. It ate Faros's heart and nearly killed her own companions before she was put down. That monster-hunter Victor Bellamy showed up just long enough to do nothing useful. Apparently he had been hunting Lucy. I was too busy trying to bring order to the village to pay much attention to that reunion, but he left almost immediately thereafter.

Once calm returned, Katra who was Given and some of the braver Mother's Children tended to the fallen. We were fortunate to have lost only four villagers in the fight. One to Caleb's acid, one to Caleb's fire, one to the shadow-beast inside Lucy, and another to the battle fugue that came over Rene right before he was overwhelmed. I tried to convince these Imperial Agents that the frenzy to sacrifice them had mostly been Liselle's plan coupled with a general distrust of outsiders and a desire for children, and that we no longer were going to hurt them. We showed our good faith by healing them all of their wounds, but to ensure peace I kept the villagers as far away from them as possible.

As they spoke among themselves, they began to discuss the assumption that the Mother isn't a goddess at all but a malign faerie entity. I didn't really believe it, but I knew we had to present SOME sort of sacrifice to her at midnight, even if only of grain and fruit, and I felt it only proper to permit these agents to accompany me. After all, the Mother seemed specifically interested in Katra, and Katra deserved to know why.

I performed the ritual in the cave beyond the Arbor at the appointed time and the Mother appeared, as she always does. She was benevolent and kind as she always was, promising that Liselle's bloodlust, while it would have indeed brought more births to the village, was her own idea and the Mother accepts whatever sacrifice we're willing to offer. I admit to shameful relief, knowing that we could all go back to normal.

My companions were not so easily placated. Katra begain questioning the Mother and the Mother couldn't maintain her kind and benevolent facade. It was clear she HATED Katra for some reason, recognized her, claimed that she had KILLED the Mother more than once, and vice versa, a statement I found hard to… comprehend. Then Jahandra burst from the shadows to stab the Mother only to reveal her to be an illusion.

At that point a hideous creature made of sinew, slime, and wood emerged from nothingness, her eyes a swirling void, and my companions engaged in violence. I was incapacitated almost immediately when I foolishly attempted to use my gifts as one of the Mother's Children against the creature who, it seems, was actually the Mother. The creature threw lightning around along with other powerful magic and my companions were nearly slain but eventually Caleb's fiery breath burned her to embers.

And that seemed to be that. The Mother was slain. I was just starting to try to process this when the young man who, for some reason, accompanied us uttered a profanity he shouldn't have used and told us that the Mother had two sisters. No sooner had he uttered this realization than the lanterns all blew out in a chill wind and eerie singing filled the cave. Two voice, speaking in sylvan, swore eternal vendetta against Katra before fading on the wind.

I'm not sure if they chose not to reveal themselves out of fear or if they weren't present at all, merely projecting their ire from some other far villages they have in their sway, but I knew my betrayal of the Mother would not be forgiven. The other villagers have deniability. I made sure of it by leaving them all behind. They might, conceivably, escape whatever Doom the Mother's sisters have in mind. But I knew I needed to leave.

The Imperial Agents agreed. We returned to Arborvale to retrieve Rene, who had been left behind due to his fragile state of mind. I collected some few effects, said a tearful farewell to Aaron, gave the other villagers an extremely concise summation of events, and departed.

We crossed the river at the ford, and for the two days it took to journey back to the road we heard no animal noises. A sense of malevolent watchfulness followed us the entire way. Upon arriving at the road, we saw Imperial Engineers repairing the bridge and helping that Inquisitor and his wagon across. In my opinion, the more stout companions we have on the road the better I'll sleep at night.

And so my exile begins. I don't know what I'll do. Maybe something will present itself in Stonecrest.