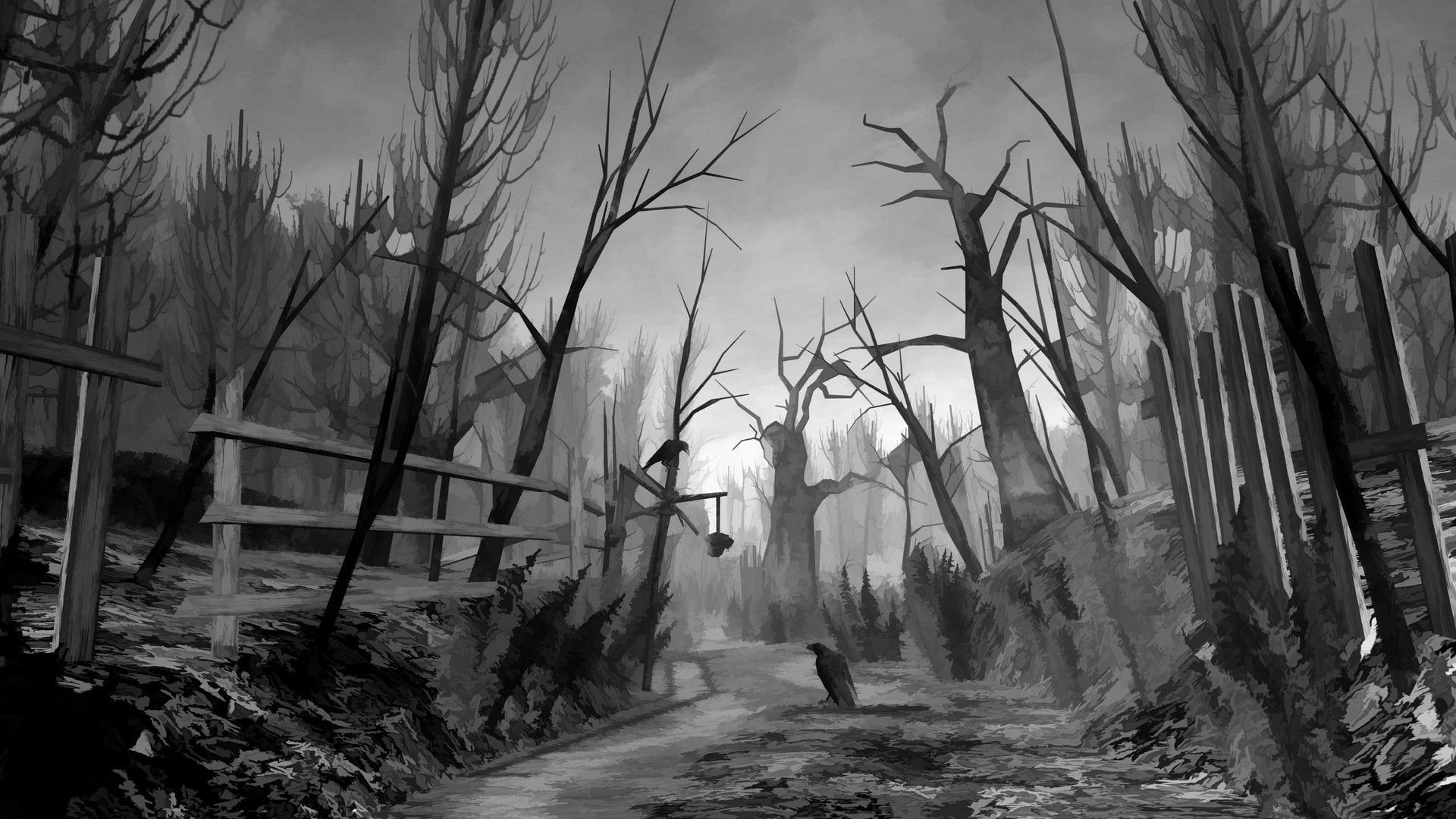 You are travelers heading west along the Imperial Road. The Divine Empress has summoned you, or so you seem to recall. Thinking too hard about why you're traveling gives you a headache so you try not to think about it too often.

The road isn't safe. Dark things prowl the forests, swamps, and mountain passes, and there's always a risk that you will run afoul of the Highwaymen, a well-organized band of cutthroats and thieves who claim to rob the rich in service of the poor. And so you seek shelter in the villages, hamlets, towns, and monasteries you encounter along the way, each of which seems to have its own problems. As servants of the Empress, you are honor-bound to render aid.

by: ardhanari
See All Pages